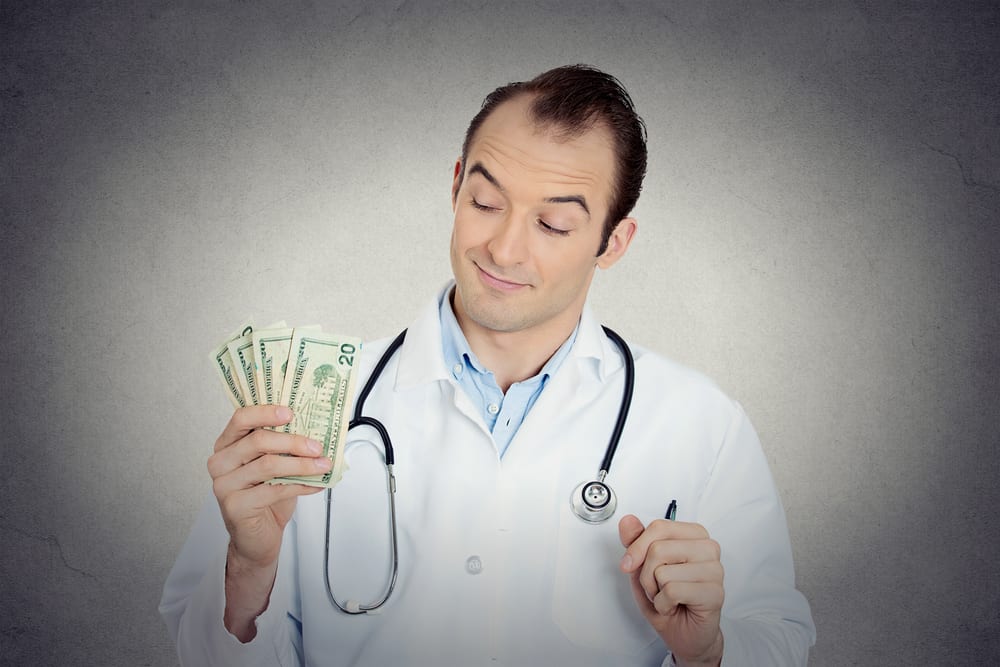 Working as a doctor is one of the most prestigious roles you can have in any environment.  People trust doctors and respect them simply for the amount of time they’ve put into this role.

Is it worth it, though?

The average doctor has to go to at least eight years of school after they get out of high school.  From here, they’ll need to work as a resident in a hospital for multiple years and work their way up to get the full title.

This is a lot of education, and you’re paying incredible amounts just to get the chance to possibly make some money back.

The Respect in Your Community

Doctors get a lot of respect in their communities.  People look up to them as lifesavers who can cure and heal any ailment.  This can feel like a lot of pressure as well, despite how good the feeling may be initially.  Although it’s nice to know people look up to you, it also means that if there’s ever an emergency in your community: people will come to you for help.

The Chance to Work Anywhere

Doctors are wanted globally!  Medical professionals are needed now more than ever before: which means you can work anywhere you want to.  Whether you want to live internationally and work in a smaller town in a gorgeous country- or you want to live in the largest and busiest cities in the US, you can find a hospital or medical setting that would love to have you.  This is awesome for many younger doctors who want to see the world.

The Stress From the Job

Being a doctor is one of the most stressful jobs in the world.  People’s lives lay in your hands, and it’s up to you to protect them or ensure that they’ll be safe and comfortable.  Beyond this, there’s the threat of a medical malpractice lawyer banging down your door or someone deciding they don’t like the way you said something and trying to get you in trouble with the medical board.  You want to protect lives, but this is a high-stress job to do it!

The Sacrifices of Time and Relationships

There’s nothing as sad as how much time you have to give up as a doctor.  Whether you’re trying to settle down and get married or stay connected with the family that raised you: you’ll notice a strain on how much you can interact.  Being a doctor calls for you to give up a lot of your time, and that means leaving loved ones behind for a while.

Being a Doctor Isn’t Easy Work

Whether you’re considering medical school to start a fresh life or you’re interested in making a ton of money in a new job: being a doctor is more than the average nine to five.  Make sure you know what you’re getting into before you start down this path.

Thinking About a Prenup? Here’s What You Need to Know