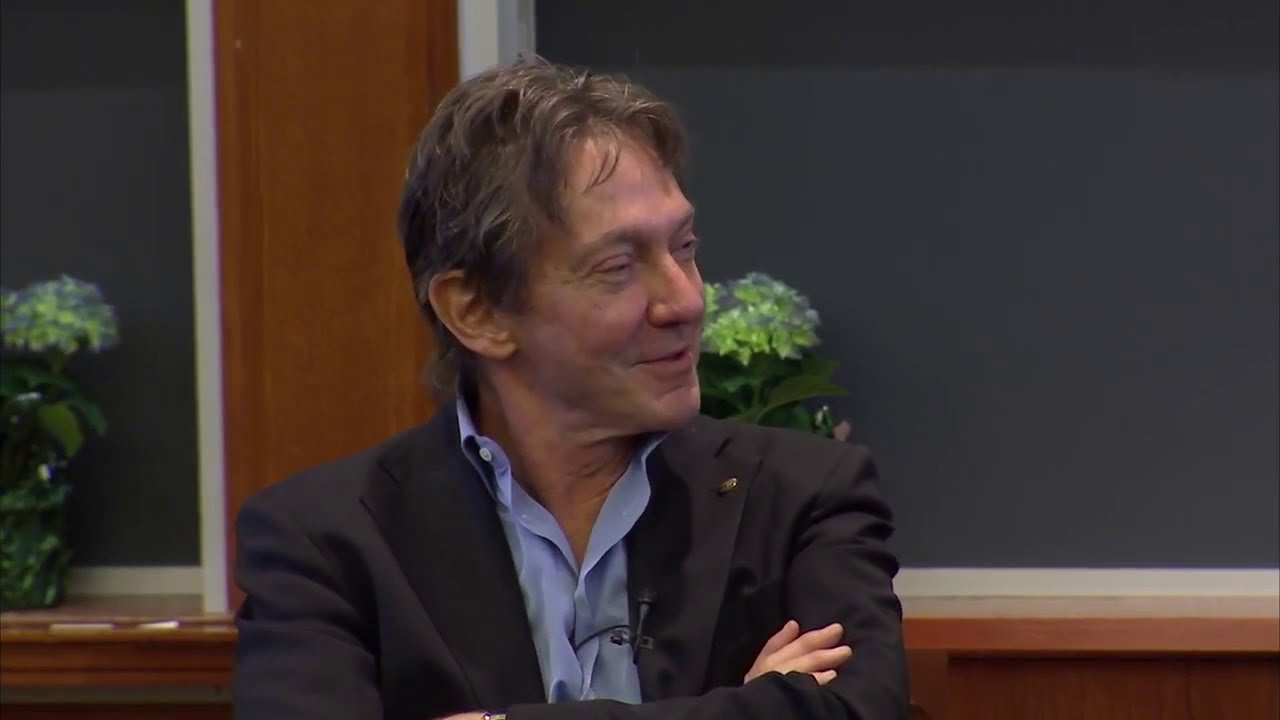 Many of us grow up admiring celebrities like athletes, singers, artists, and actors, and we often dream of being a celebrity ourselves someday. Not everybody makes it in the entertainment industry, and many people realize that being a celebrity is far from easy anyway. Celebrities deal with being in the public eye at all times, which is why having a celebrity attorney can be particularly helpful, especially in personality rights cases.

What Are Personality Rights?

Personality rights can be tricky to define and understand, and they vary from country to country, and even state to state in the United States. Generally, personality rights preserve an individual’s right to decide how their identity is used in the public, such as their name, image, and unquestionable identifiers.

What Are Examples of Personality Rights Violations?

Some famous personality right violations in the past have consisted of a company or brand using a celebrity’s image or voice to promote their product, despite the celebrity in use not having a partnership or relationship with the company. This can include a digital or print ad that features a celebrity who did not give permission to use their image, or it can include a celebrity’s voice being used in a commercial without permission.

Some personality rights violations have even included a celebrity visiting a store or establishment, and an employee of that business photographs the celebrity and uploads a picture to social media without asking for permission first. A couple of celebrities have even been able to sue companies that have made robots that look like them!

There are dozens, possibly hundreds, of examples where a celebrity’s personality rights have been violated, but a violation of these rights generally involves the use of their image or voice without formal permission from the celebrity themselves.

What About the Paparazzi?

Unfortunately, many paparazzi photographers and celebrity gossip magazines are legally able to publish photos of a celebrity out in public without formal permission as long as these photos are printed next to relevant written material.

These rights of the paparazzi are typically protected and justified as First Amendment rights to free speech and expression, especially when these photographs are presented with information that may be deemed “newsworthy”. What counts as “newsworthy” can be a bit foggy, but often it just means that a celebrity did something that may be interesting or entertaining for the public to know about.

Work with an Entertainment Lawyer

Whether you are a household name or just getting started in the entertainment industry, an entertainment lawyer can review your case or situation and determine if your personality rights have been violated in any way. They can then work to get you the compensation you deserve and have your images or voice removed as quickly as possible.

It can be shocking to see your face or hear your voice used for something you didn’t permit, but there are steps you can take to hold the responsible parties accountable.

Thinking About a Prenup? Here’s What You Need to Know

Essential Services a Lawyer Can Provide For Your Startup

The Search For a Good Criminal Attorney

Would it be a good idea for you to Hire a Divorce Attorney?

What to Look For in a Galveston Divorce Attorney

THE ULTIMATE GUIDE TO FINDING AN IDEAL CORPORATE LAWYER

HOW TO FIND THE RIGHT REAL ESTATE LAWYER IN THORNHILL?

Why A Business Should Hire A Subrogation Lawyer?

How To Help A Friend Who Is A Victim To...