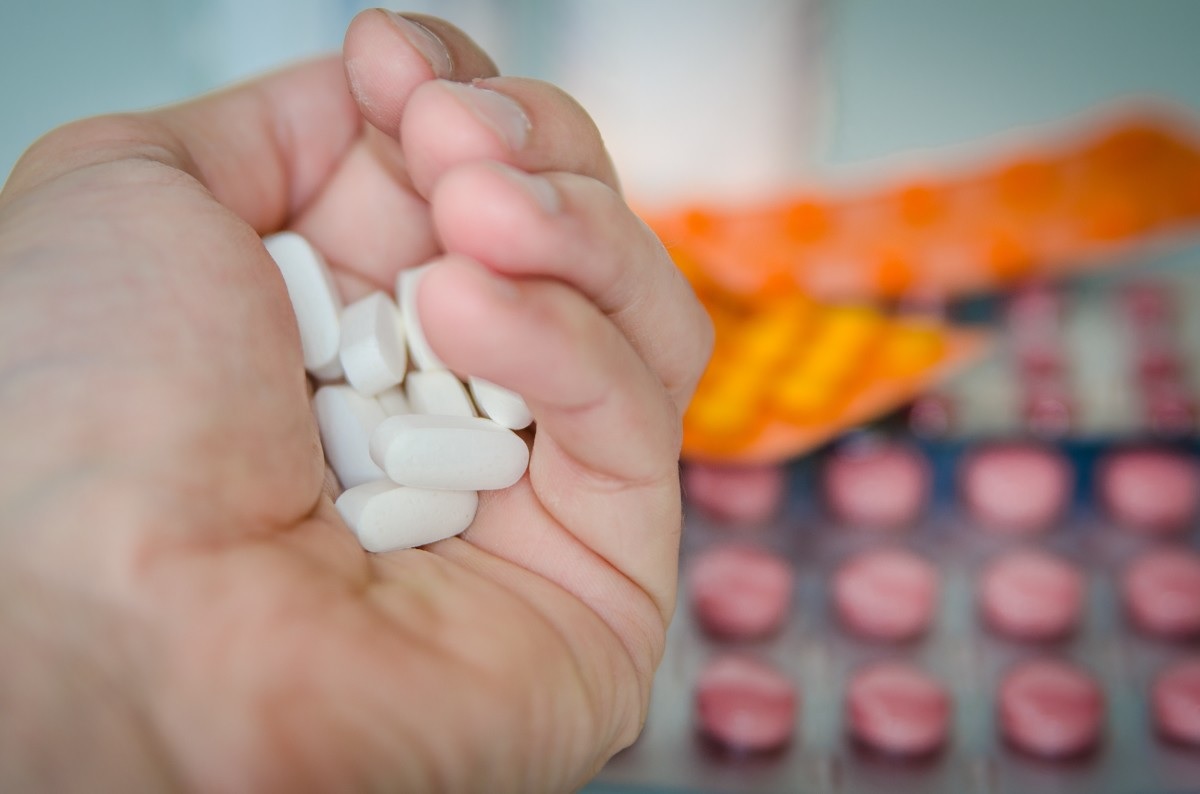 In late 2019, Zantac was voluntarily pulled from the market by its manufacturers due to a link between its active ingredient of ranitidine and specific types of cancer. Valisure, an independent medication testing laboratory, discovered a link between Zantac and its generic equivalents to a carcinogen known as NDMA. After this discovery was sent to the FDA, Valisure asked the agency to recall all products that contained ranitidine.

While the FDA was slow to react, Zantac’s manufacturer Sanofi and generic manufacturers voluntarily pulled the drug from the market. In the days following the news, people who used Zantac and developed cancer began to file a lawsuit against Zantac and ranitidine for damages.

Zantac and how Its Active Ingredient Ranitidine Work

Zantac is an antacid used to calm indigestion. Its active ingredient, ranitidine, is an antihistamine that blocks the production of stomach acid. The medication is known as a histamine-2 blocker and stops the stomach from overproducing acid due to irritation from food. Zantac is not a proton pump inhibitor like Nexium or Prilosec. Instead of shutting down proton pumps in the stomach, Zantac worked by blocking histamine receptors in the stomach that would otherwise cause the stomach to produce acid in response to irritation.

NDMA, or n-nitrosodimethylamine, is an organic carcinogen that’s found in nature or during an industrial manufacturing process. In the case of Zantac, it was found that storing the medication in warm places for extended periods of time caused ranitidine to form NDMA. It was also discovered that ranitidine also formed NDMA during the digestion process.

Valisure uncovered the fact that ranitidine has a molecular structure that is susceptible to spontaneously create NDMA when conditions are right. The chemical compound that makes ranitidine contains nitrate and dimethylamine which, when combined together, create NDMA. When ranitidine is combined with gastric fluid and sodium nitrates found in the stomach, it produces large amounts of NDMA. The exposure to stomach contents caused ranitidine to produce about 304,000 nanograms of NDMA per each tablet consumed. The FDA-approved acceptable daily allowance of NDMA intake is 96 nanograms per day.

The link between cancer and Zantac is strong, but studies are still being conducted to determine a definitive link between Zantac and certain types of cancer. The cancers are primarily found in the digestive and excretory systems of the body, but other types of cancers may be linked to Zantac. Some of the cancers include:

Anyone who has taken Zantac and received a cancer diagnosis should look into filing a lawsuit against Zantac and ranitidine. The medication was on the market for decades and untold numbers of people may have been affected with cancer as a result.

How to Strengthen Your Case With a Motorcycle Accident Attorney

Why wills are so important?