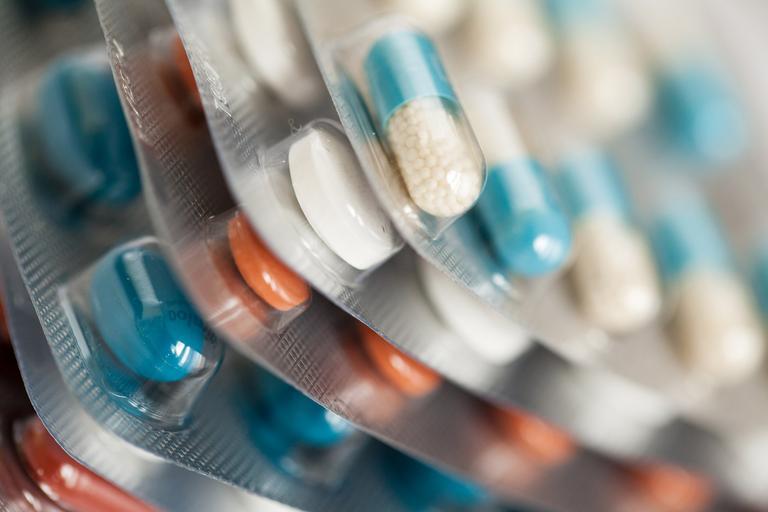 With the increased cases of pollution, the number of ailments rises each day. From diarrhea, flu to heartburn, most people take prescription drugs each day. According to the Henry J. Kaiser Family Foundation, in 2008, about $234.1 billion was spend on prescription drugs in the US. It’s then evident that the use of prescription drugs is on the rise. Sadly, some of the medicines pose adverse health effects and can ruin your life for good.

What are harmful prescription drugs?

These are medicines that have severe effects on patients. The FDA recalls such medications to prevent further harm to unsuspecting patients. Examples of recent drug recalls are;

Lawsuits resulting from the use of these drugs rise every day. For instance, Zantac has for long been useful in the relief of acid reflux. But, it’s now on recall, and you can get a zantac cash settlement amounting to millions of dollars if you file a lawsuit and win the case.

If you still have remaining pills, consult your doctor and carry the remaining tablets with you. The health provider will prescribe alternative drugs for your condition.

Harmful prescription drugs can affect your health in numerous ways. Some of the issues resulting from dangerous drugs are liver and kidney failure, cancer, erectile dysfunction, and many other health issues. Often, victims file a lawsuit against the drug manufacturing firm and seek compensation for the damages.

The common reasons for filing such lawsuits are;

Sometimes, drug manufacturing firms produce defective medicines and voluntarily recall the drugs after discovering some issues. In this case, such companies notify physicians of the effects of using such drugs, and these scares are always hot topics and a source of attention. Patients who suffer injuries from such medications can file a lawsuit against the company and seek compensation for the resulting damages.

Most patients never realize that they have taken harmful drugs until when it’s too late. With continued use of such medicines, you begin exhibiting severe side effects. But, if the drug hasn’t been called, it’s not easy to prove that the effects result from using it. Recently, many drugs have been recalled after posing adverse side effects to patients. However, the fact that a drug is still on the market doesn’t mean that it can’t harm you.

When a patient suffers death due to dangerous drugs, the loved ones file a wrongful death lawsuit. This holds the drug manufacturing company liable for the untimely death. That’s not all, though! It also guards others from bearing the same consequences after using the drug. By hiring an experienced wrongful death attorney, the family gets compensation for the loss.

A quick wrap up

Dangerous drugs can threaten your life in various ways. Filing such lawsuits begins with hiring a skilled. However, time is critical, and you should file such claims immediately. For a successful lawsuit, maintain proper medical records, and the attorney will use them to prove your case in court.

Covid-19 Stimulus and The Bankruptcy Bill

How to Strengthen Your Case With a Motorcycle Accident Attorney

Tips For Hiring A DWI Lawyer