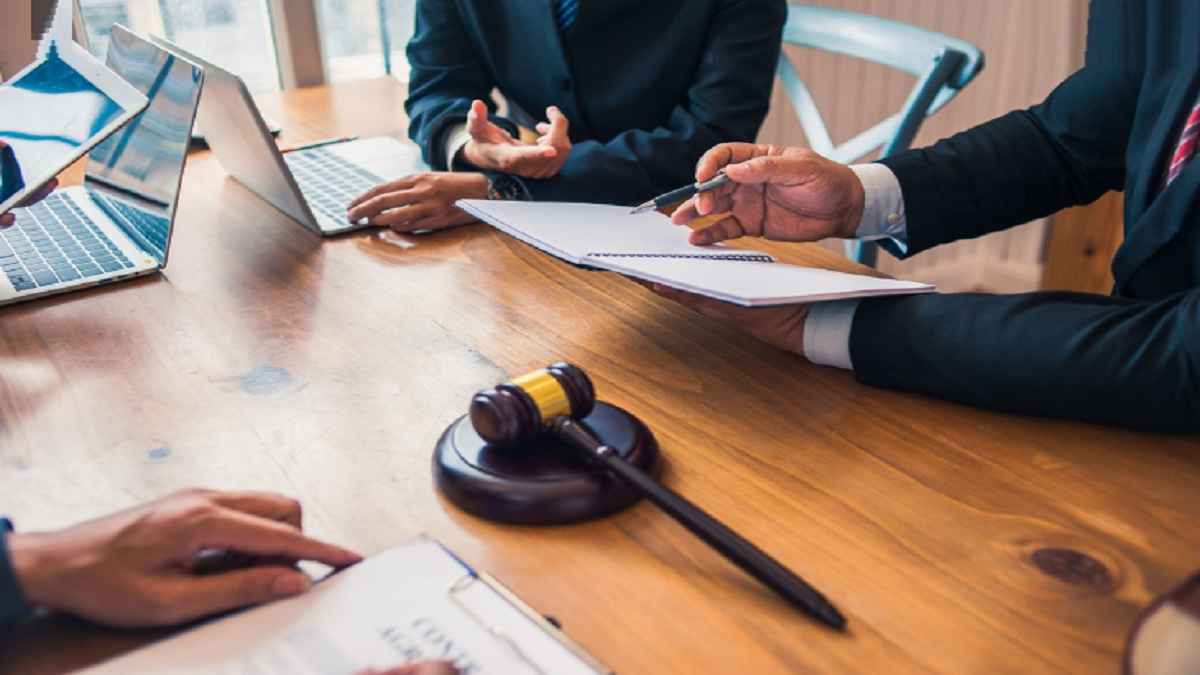 In mediation, all parties are free to choose whether or not to participate, but courts can and will scrutinise their conduct before to and during the court procedures. Showing you have acted properly and explored alternative issue resolution, such as family mediation, is a vital aspect of this behaviour.

In the allocation of expenses and in the partition of assets, a person’s conduct, including a refusal to participate in mediation, might be considered. You may learn more about the consequences of skipping mediation by reading on.

Applicants seeking court orders for child custody or financial support must now go through a mandatory mediation information and assessment meeting (MIAM) before they may even consider applying to the courts for such orders.

include, but are not limited to, the following:

The courts were unable to keep up with the volume of cases. Without the need to go to court, many situations could and probably should have been settled. In some cases, a family dispute can be resolved better outside of the courtroom. Families who are going through a divorce or separation or who have a disagreement about child custody are best served by mediation or other types of alternative conflict resolution.

You must attend a Mediation Information Assessment Meeting (also known as an MIAM) in order to establish that you have at least considered family mediation before submitting an application to the court. A Family Mediation Family Courtmediator will meet with you to explain how mediation works, decide whether it is appropriate for your case, and answer any questions or concerns you may have. You can learn everything you need to know about becoming an MIAM by checking out our comprehensive guide.

The whole list of 15 exemptions can be seen here.

Why was I not called to mediation despite receiving court papers?

Papers from the Courts

If the court has sent you paperwork about financial or child custody agreements, you must complete it and appear in court on the scheduled day. Legally binding decisions could be taken without your knowledge if you were not there. Wherever possible, you should get competent legal counsel from a third party.

There are two ways to recommend family mediation: either speak with the other party about it or write to their lawyer about it. Also, if you choose to address the matter through family mediation, you can advise the judge of this. You will then have to wait for a ruling from the judge.

Is mediation an option if the court thinks it’s appropriate?

Depending on the judge’s opinion, he or she may order the case to be deferred for a period of time so that you and your spouse can address the situation through mediation. In other cases, a court may offer you an idea of what they’d want to order, and then ask you and your co-defendant to work out the specifics.

It is always optional in family mediation, which is one of its five pillars. However, the judge may inquire as to why you haven’t tried mediation if they’ve offered it, and your behaviour may be taken into account when it comes to awarding costs and in the final judgement.

If mediation does not work out, may my lawyer tell me so?

To answer your question, no, only an accredited family mediator may make that determination. Unless the conditions have altered since that decision was taken, mediation should not take place. A new MIAM may be necessary in these situations to determine whether mediation is still an option.

If your lawyer thinks one of the 15 exemptions to mediation should apply to your situation, they can express their opinion.

My request for mediation has been accepted; do I have to respond?

Without a solid explanation, you will normally be required to justify your refusal to the judge if your matter later goes to court for any reason.

What happens if I don’t show up to the mediation session?

Possibly, yes. Even though mediation is always optional, in family law cases, it’s almost always about child custody, child support, or some combination of the two. Here’s how it might impact your case:
Court-ordered mediation for child custody cases

Judges are frequently asked to make decisions about where and when the children will live. A specific concern, such as whether or not the kids can go on a vacation abroad or which school they will attend, may be on their minds.

Many factors will be considered by the judge while making such a decision. For the sake of the child(ren), safety, and their physical and mental well-being shall be the major considerations. CAFFCASS may interview the children, if they are deemed old enough, and may also compile a report on the parents and their background, but the final decision will be made by the judge. The Child Arrangements Order

The judge wants to see that you have always placed the children’s interests first, so it’s critical that you do so. The fact that you’re contemplating an amicable or mediated resolution of your parenting disputes demonstrates to the court that you’re an adult who’s trying to do the right thing. The judge may not have a good impression of a parent who has tried to thwart the process or has not responded to offers to mediate or resolve the situation amicably. You may not be able to convince a judge that it is in your children’s best interest to do so.

Unless the other party acted unfairly or unreasonable, expenses granted in a child custody order will almost always be based on the conduct of the other party. The courts do not want to scare families away from going to court to address a parenting dispute by awarding fees in those cases where child arrangements are at issue. Although the judge has discretion to award costs (i.e., the legal fees expended by the other party), the court will consider the following when considering whether or not to do so:

Whether or not a party has won a portion of their lawsuit.

The conduct of the parties prior to, during, and following the hearing Whether or not a particular accusation or problem was reasonable for a party to make or contest How a particular claim or issue was presented or defended by one party.

If you decide not to mediate and the court believes you have no legitimate reason not to, your willingness to compromise, mediate, and address conflicts between you as parents could be brought against you.

Inquire about how Mediate UK could help you with your parenting or financial disputes, as well as with a divorce, separation and legal guidance.

When it comes to financial concerns, a judge has the option of awarding the other party expenses. The other party would be responsible for paying some or all of the legal fees incurred throughout the case. There may be an interim cost award in some circumstances and a judge’s decision on costs at the final hearing may be made in others. It is up to the parties’ actions to determine whether or if costs are paid in a financial dispute, even if an award is not mandatory. Concerns about money

A judge will examine the conduct of the parties both before and during the proceedings to see if the rules of the court have been correctly observed. The use of mediation or other types of ADR is an important consideration in all civil and family matters. Besides the amount in dispute, they’ll also examine whether the costs incurred were reasonable in relation to those charges. Before you go to court, we’ll walk you through the steps of financial mediation.

Consider the following cases in which the judge’s decision to award costs was influenced by the parties’ behaviour during mediation: https://ammediators.co.uk/

Digital Marketing: How To Use Call To Action In Advocacy?

Do You Know How To Choose a Divorce Lawyer?

Essential Services and Attorney Can Provide for Your Estate, Business Planning, and Elder Law

Is Being A Doctor Worth The Money

Personal Injury Lawyers – The Way Professionals Deal With Your...